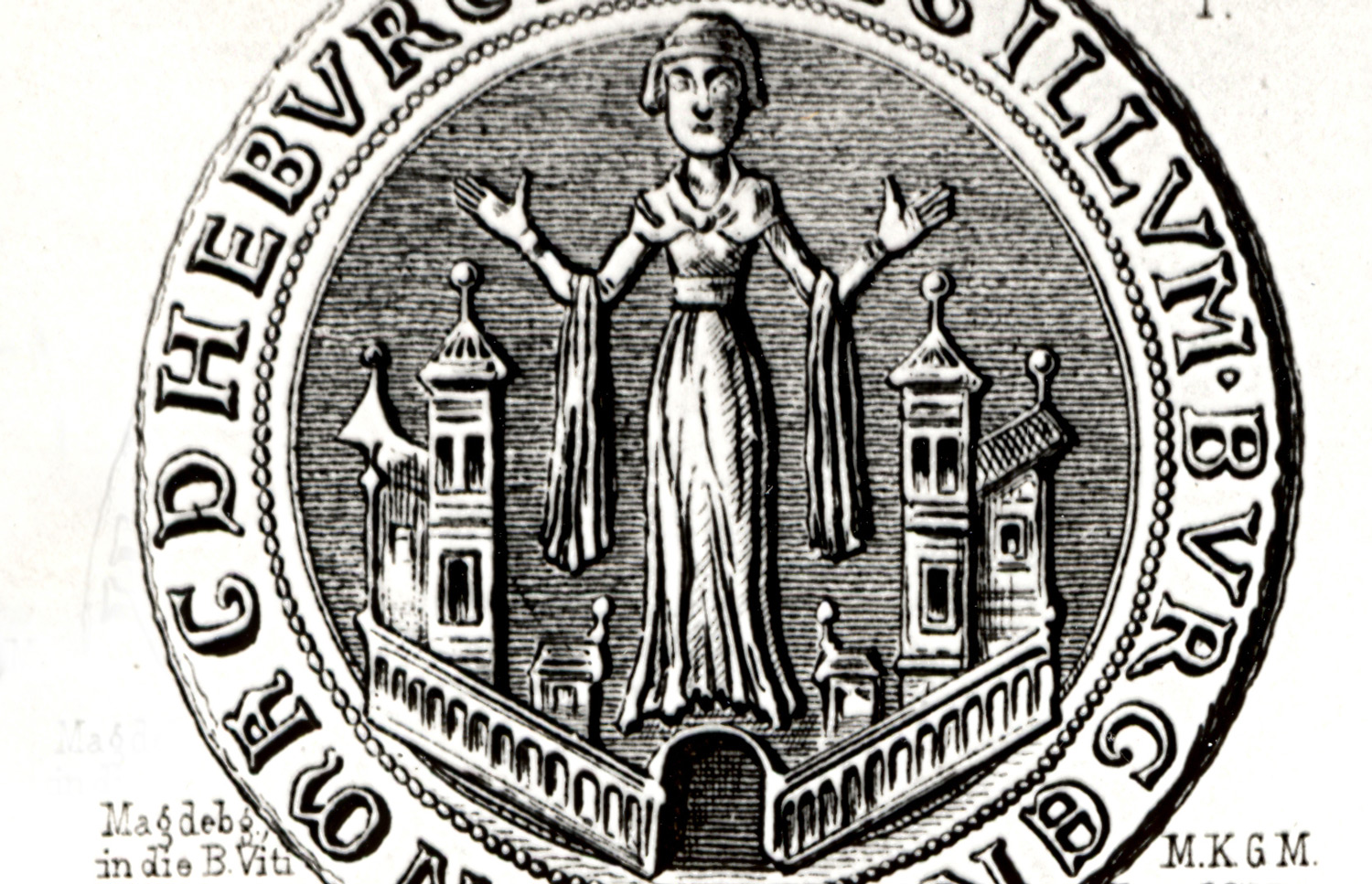 Drawing of the oldest seal of the city of Magdeburg

In collaboration with the Department of History of Otto von Guericke University Magdeburg and the Kulturhistorisches Museum Magdeburg, the Zentrum für Mittelalterausstellungen has been holding a lecture series since 2013, which has enjoyed great popularity.

Five cycles of public evening lectures have already been held. Topics have included the law’s identity-forming impact and its significance, the context of European economic ties in the Middle Ages in which the law spread, and the impact it had on the topography of cities.

The next lectures in the series will be held at the Kulturhistorisches Museum Magdeburg in the fall and winter of 2016.